Responsible content on personal finance & economics that makes you smarter about money.

Asset Bubbles of past and what you must learn from them.

Recent upheaval in the equity and crypto markets has led to more than usual occurrences of the term 'asset bubble'. Here is a quick primer on asset bubbles of the past. After all, those who do not remember the past are doomed to repeat it!

Arguably the oldest recorded bubble in world history, the Tulipmania went on to grip Holland in the 1630s. Between November 1636 and February 1637, the Dutch Tulip prices rose twentyfold before plunging by 99% in May 1637. At its peak, some tulip bulbs commanded prices higher than a house! Similar to every other major bubble, Tulipmania consumed and impacted a majority of the Dutch population. 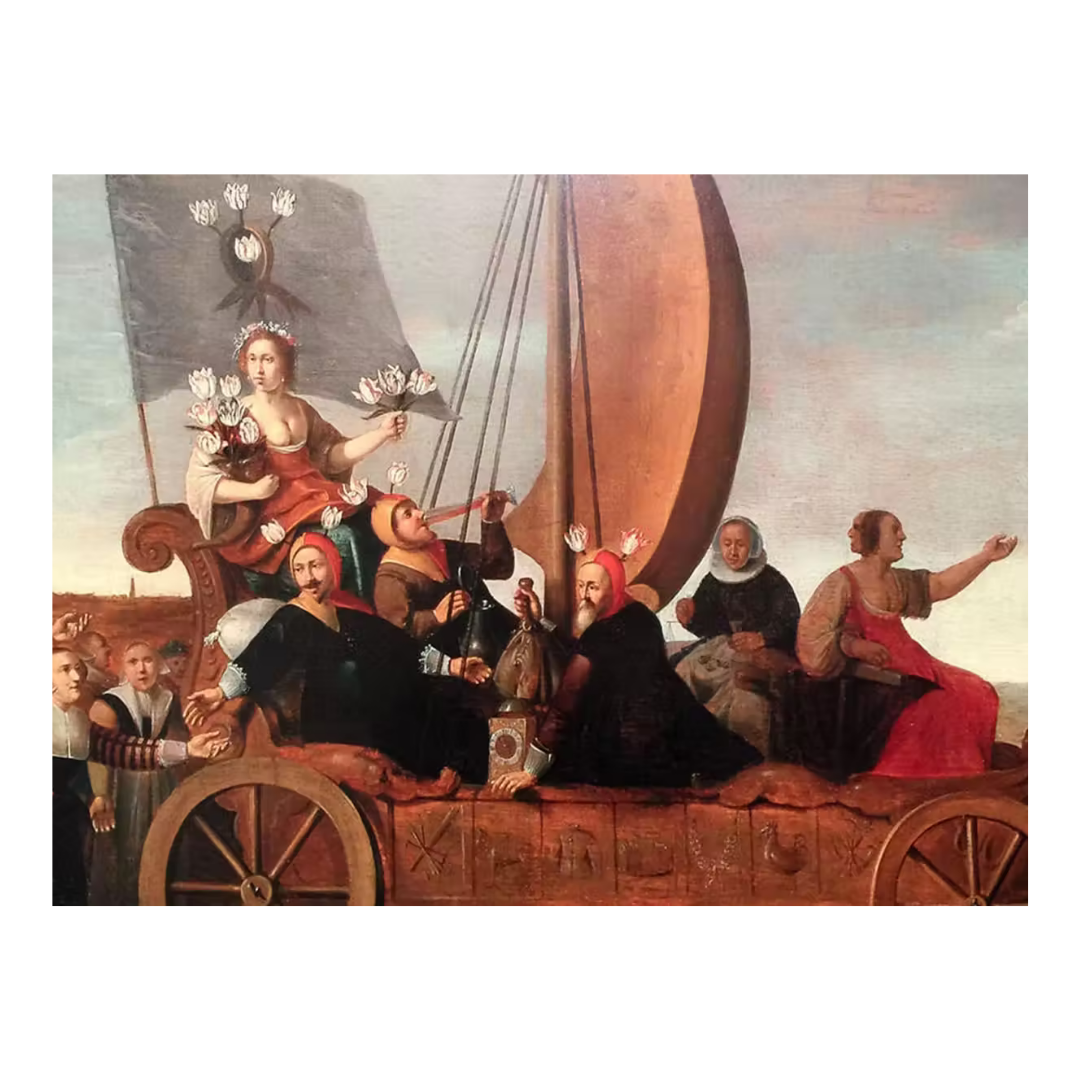 The South Sea Bubble was a result of more extreme circumstances than the Tulipmania. The South Sea Company was established in 1711 and was supposed to be awarded a monopoly by the British Empire on every trade with the Spanish colonies of South America. The investors expected a massive business like the East India Company. Therefore, the shares of the company surged eightfold in 1720 before collapsing in the coming months and leading to a severe economic crisis. Even one of the greatest mind ever, Sir Isaac Newton lost his money in the crash. He famously said that he “could calculate the motions of the heavenly stars, but not the madness of people”! 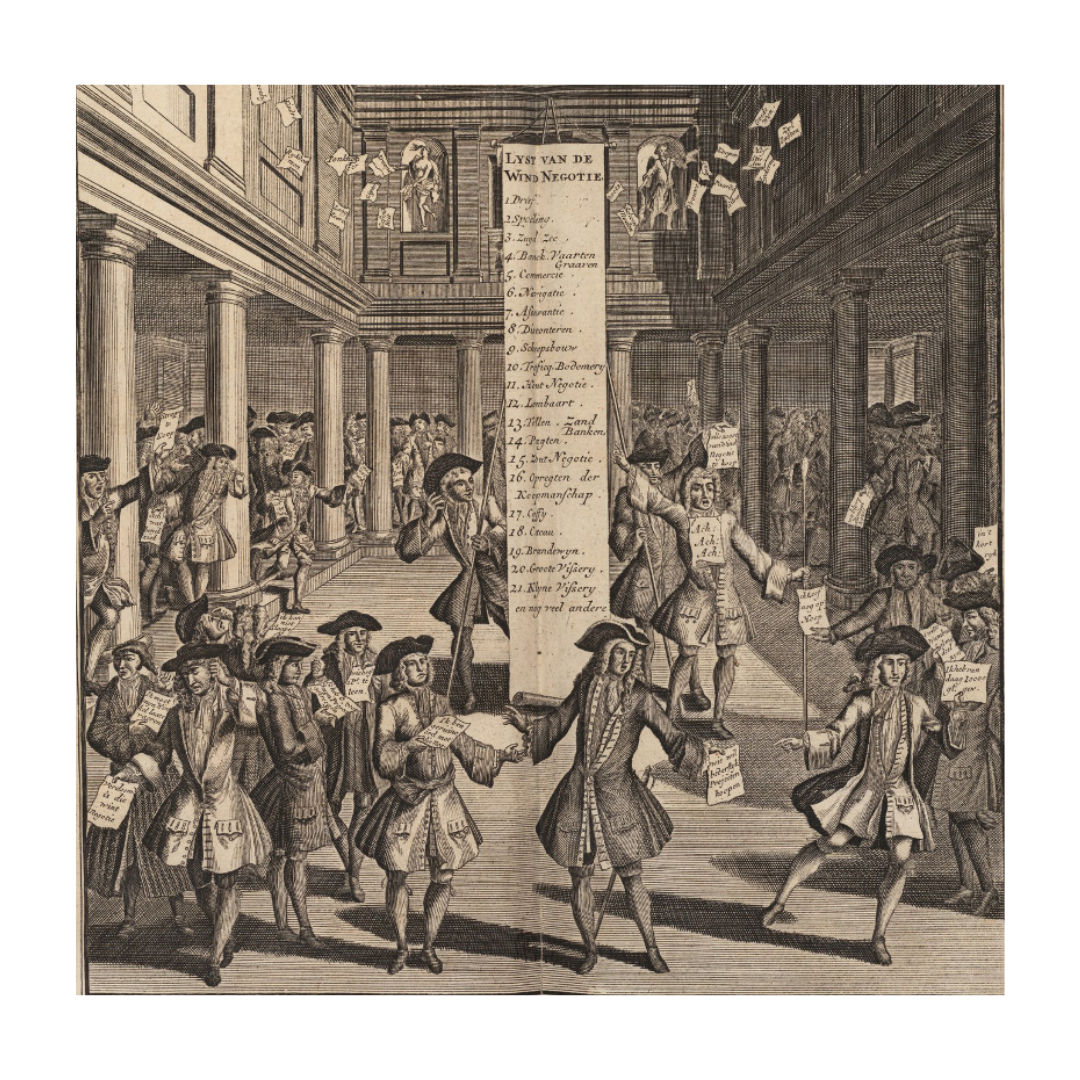 The great depression of 1920 began with a deep and short recession followed by a prolonged period of economic expansion. The bubble started when the Federal Reserve decided to ease credit requirements and lowered interest rates. This was done to spur borrowing, increase money supply and further stimulate the economy. Businesses began taking more debts than ever. With the increase in money circulation, stock prices soared. But in 1929, the investors and banks became skeptical that the expansion of credit would go on forever. Hence, they began to take preventive measures to avoid losses. People began to sell their assets and withdraw their money. The withdrawal rate was such that the banks lacked the capital. This resulted in insolvency of several banks due to bank runs, further adding up to the great depression. 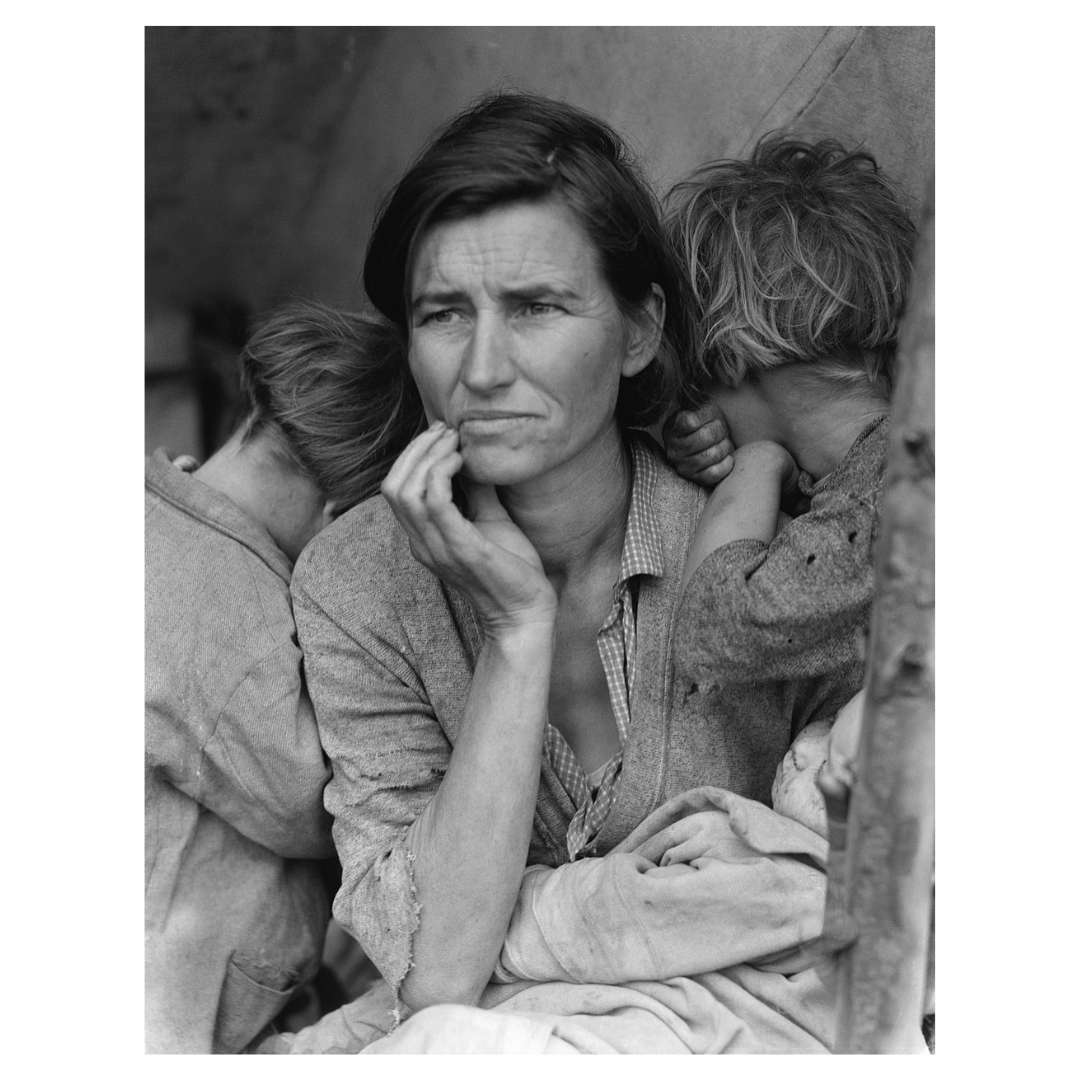 Japan's real estate and stock market bubble was a classic example of disaster caused due to monetary policy changes. The yen surged by 50% in the 1980s, leading to a recession in 1986. To counter the crisis, the government announced fiscal and monetary stimulus. The government intervention succeeded, which further resulted in speculatory price rise of real estate and Japanese stocks between 1985 and 1989. The bubble burst in 1991 post which Japan experienced years of price deflation and stagnant economic growth, which is also known as the lost decade. 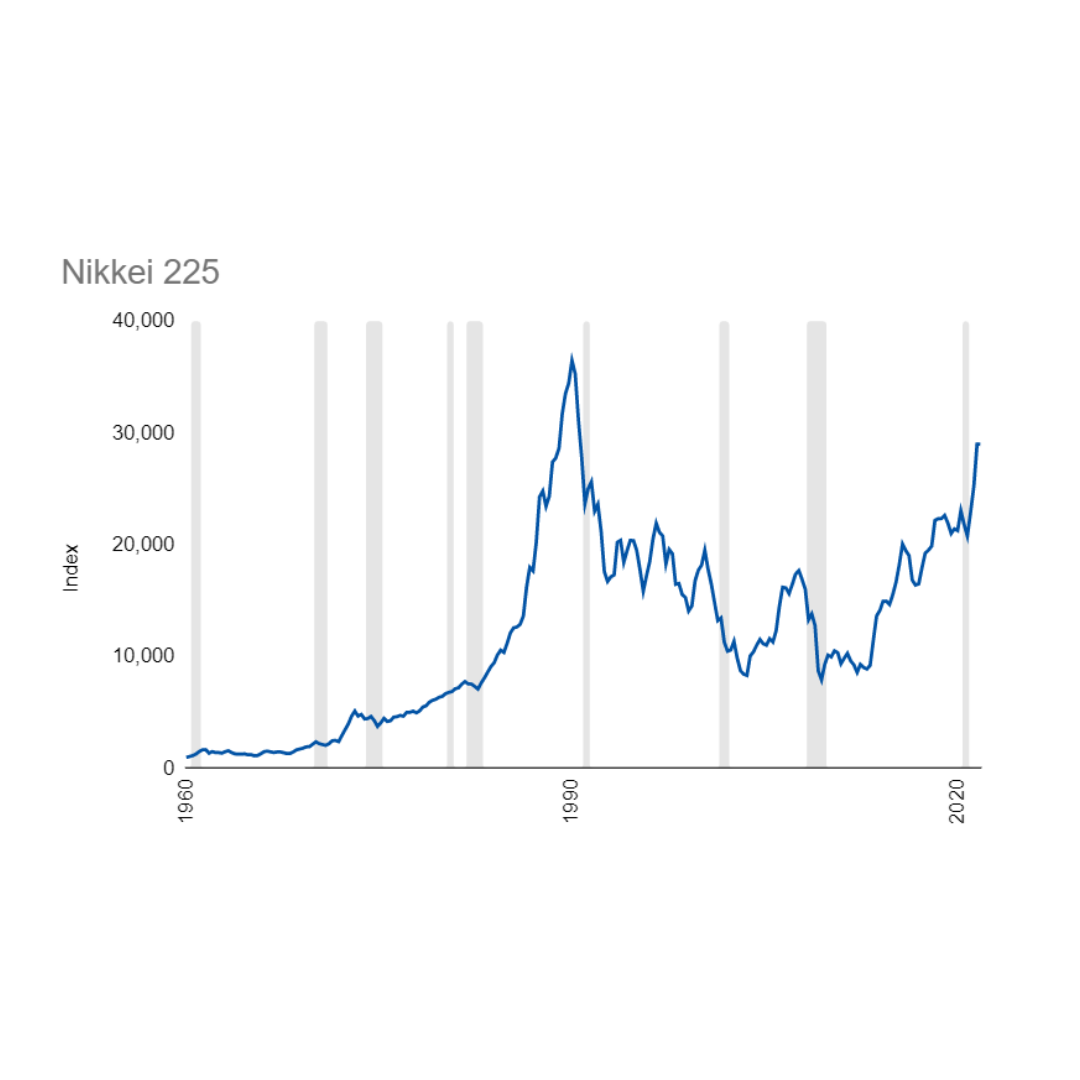 In the 1990s, there was massive speculation in the 'new economy' due to the rise of the internet to the scene. Due to the importance given to the internet, several companies achieved billions of dollars in valuation as soon as they went public. The NASDAQ Composite Index, which is home to several of these internet companies, soared from a level of 750 in the year 1990 to a peak of 5000 in the year 2009. Shortly, the index crashed, plunging by 78% by October 2002, resulting in recession in the U.S. 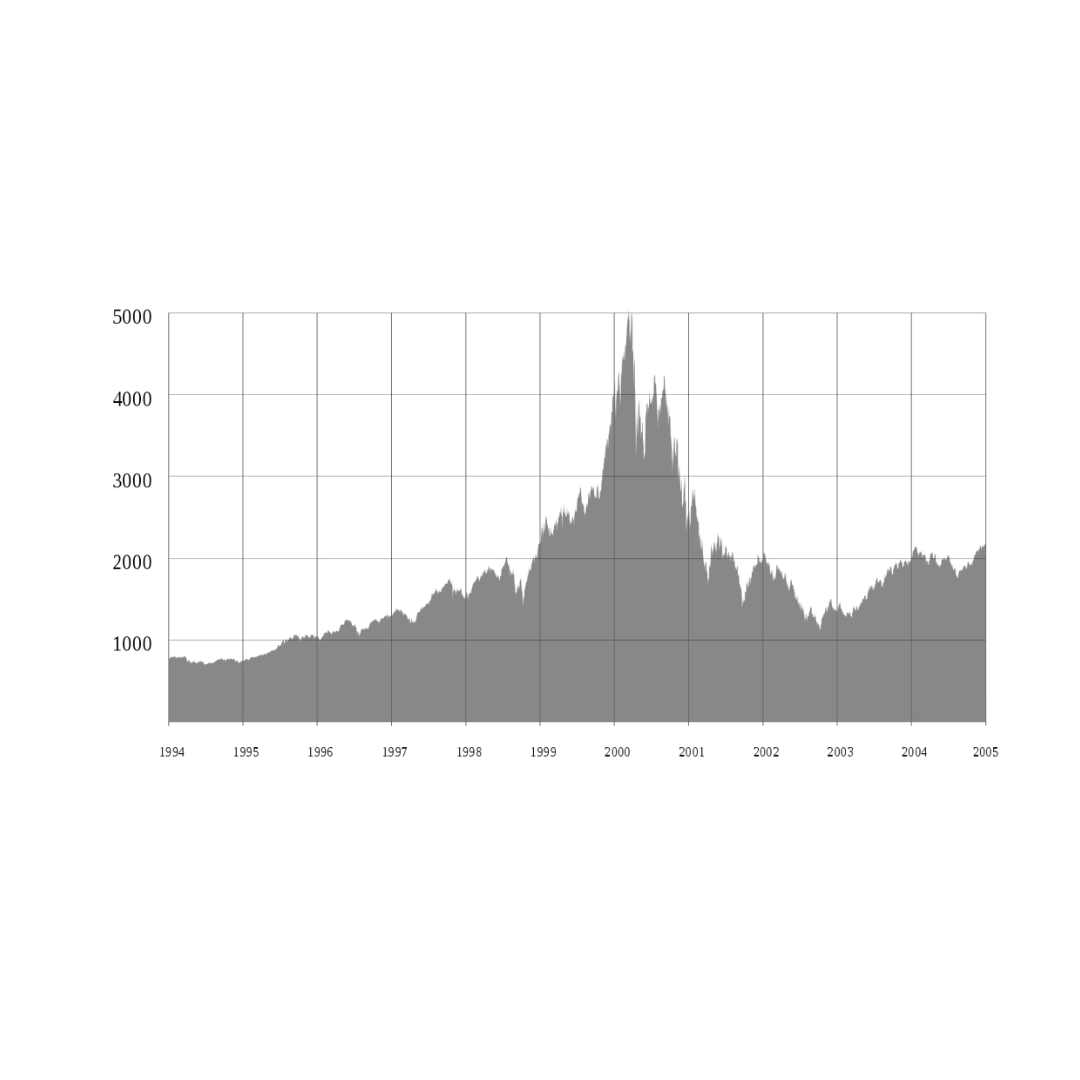 After the outburst at NASDAQ due to the dotcom crisis, many investors believed that real estate was a safer bet and hence began investing in the same. The prices of real estate nearly doubled between 1996 and 2006. The U.S. housing prices peaked in 2006, post which there was a downward trend with the average U.S. house losing one-third of its value by 2009. This housing boom and burst had its ripple effects on the mortgage-backed securities, further resulting in global economic contraction. 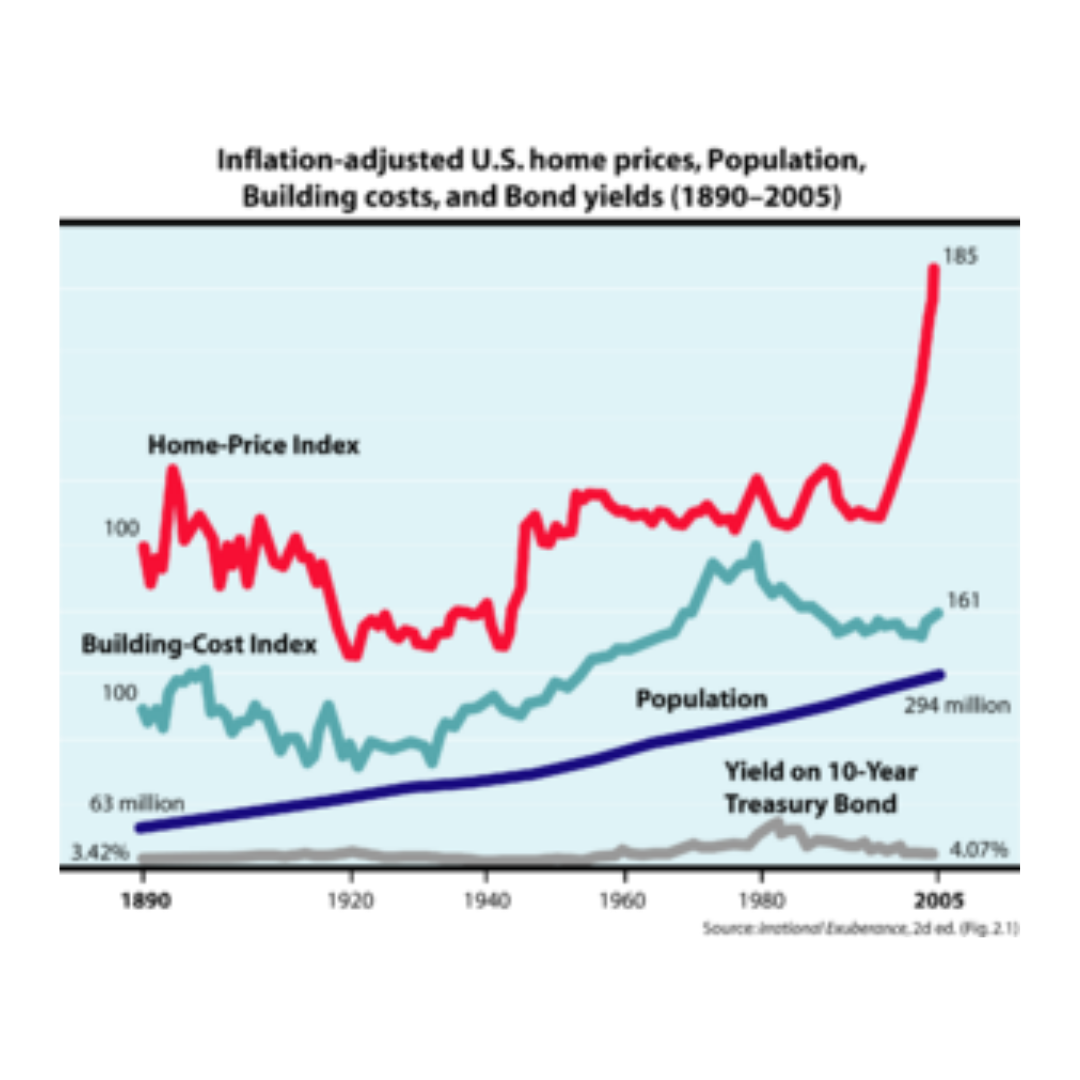 Bitcoin, a decentralized currency not operated by any central authority has been the talk of the town this decade. It's also been recognized by many countries now. It all began with the U.S. Commodity Futures Trading Commission designating bitcoin as a commodity. Its catastrophic rise in 2017 was further triggered when Japan's Financial Services Agency recognized it as a legal payment option. This led to a 1300% rise in the prices of Bitcoin. On 29 November 2017, the price of one bitcoin skyrocketed to a record high of $19000 and then dropped to $9600 within the next few hours. 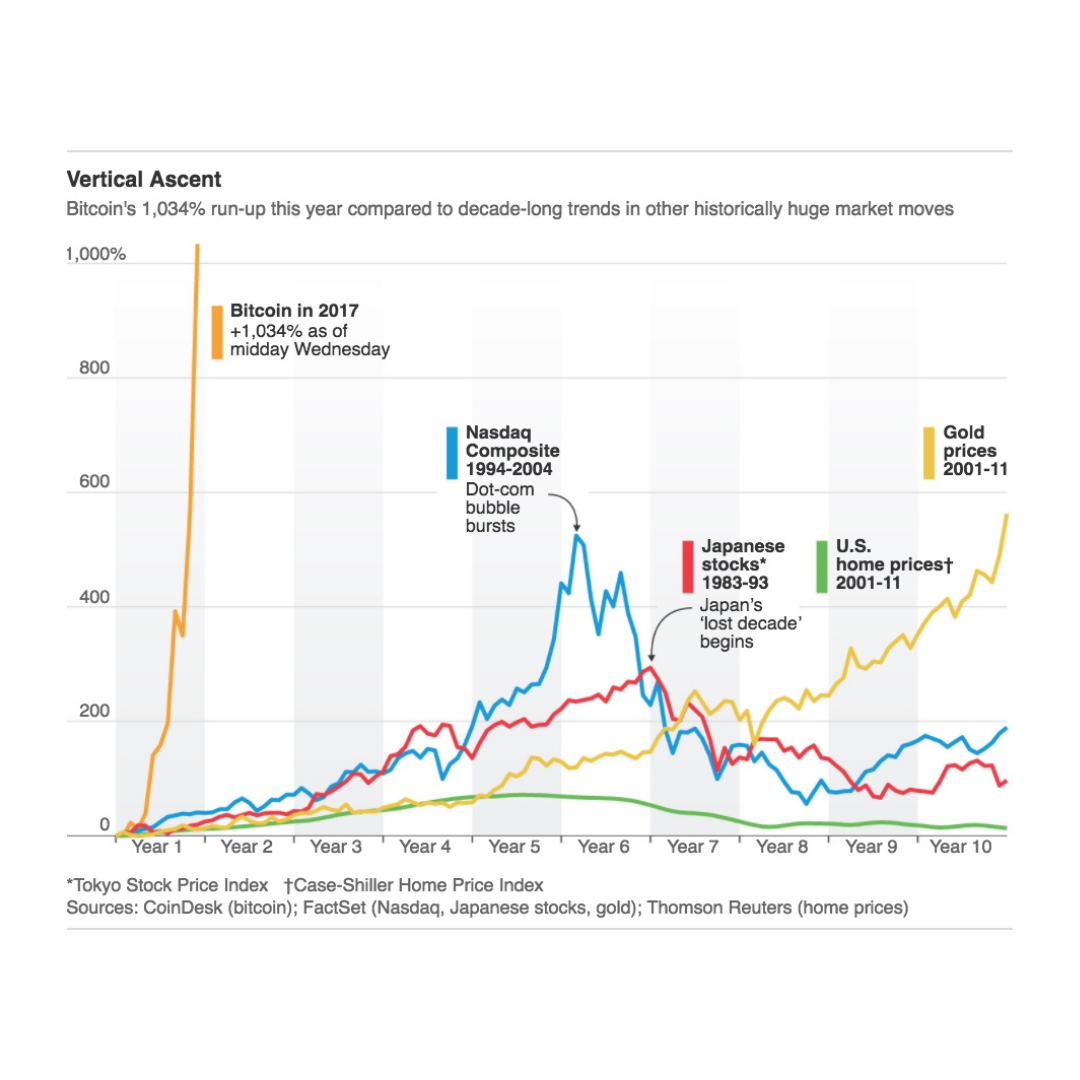 Minor Asset Bubbles of Recent Past

There was a massive decline in global oil production between 2005 and 2007 due to depletion in Saudi Arabian oil fields. The oil demand grew, leading to a demand-supply imbalance. Oil prices were recorded at a mammoth $145 per barrel in July 2008.

The world was gripped by a severe financial crisis in 2008. Around the same time, the prices of gold began to surge. Investors began purchasing gold as a hedge against the global financial crisis. This led to a continuous price rise for the next three years.

The impact of asset bubble bursts is largely negative and disastrous. It leads to a stock market crash, recession, and a general slowdown in the economy. It has ripple effects with every major economy in the world getting impacted, directly or indirectly. Besides, its psychological impact is incalculable as people struggle to cope with financial losses.

StartUps - Another Bubble in the Making?

India has seen a frenzy in the startup culture in the past decade. With more than 60,000 startups in the country, several big giants have received ample investments. This can be understood from the fact that Open, a neobank, became India's 100th unicorn only last week. These 100 unicorns together combine to form a valuation of $332.7 billion, having raised $80 billion jointly. However, there's more to what meets the eye! Only 23 of these 100 unicorns are currently profit-making startups while the rest are still relying on investments to run their operations. Several experts believe that the Indian startup bubble could burst anytime soon as investors are becoming hesitant in burning cash further in the startups. Is the startup ecosystem really in trouble?

How to Avoid Asset Bubble?

It's important to watch out the factors that lead to a bubble (coming up in part 2 of this post). More immediately, opt for a well-diversified portfolio when investing. Diversification, in simpler terms, refers to investing in a balanced mix of stocks, bonds, and traditional and alternate assets. You should also revisit your asset allocation at regular intervals to ensure that the investment is still balanced. If there's an asset bubble in gold or housing, it will tend to drive up the percentage you have in that asset. That's when you should sell your assets to be on the safer side.

Additionally, an investor need not rely on his past experiences before deciding on their next investment. Following the herd will similarly do no good as previous instances have proven that the majority can be wrong. Moreover, it's better to consider having long-sighted goals when investing in the market as short-term investments could turn out to be riskier. Hence, it's always wise to consider and understand the market scenario before making the next move.

For speculation-free investments, choose IndiaP2P fixed-income products as a stable, predictable addition to your portfolio.

Illusion of Diversification in Stock Market

Why Real Estate Investment Is Not Always A Good Choice

Owning real estate could be a huge step towards financial independence for many Indians.But to consider it a better investment than putting money in the financial markets may be short-sighted. The income generating property narrative starts to make sense when many investors end up renting their house instead of selling it i.e. purchasing an income property to imitate their parent’s past decisions, or buying a rental unit because they weren’t sure what else to do with their money. The misconceptions in the real estate industry being deeply rooted in the minds of the investors might prevent them from making a financially sound decision as they tend to ignore the potential risks. This article covers the actual facts and fictions of the real estate industry to avoid being saddled up in the future with an illiquid investment.Land prices will always continue to rise is just an assumption The ever-increasing population of the world gives credence to the myth of continuous...

We often hear the term budget or budgeting in the context of corporations, projects, governments, and even creative endeavours. It is an essential planning activity that tries to ensure that we don’t run out of resources to survive and achieve our goals.     Budgeting is just as important in your personal life. Most of us ‘budget’ our spending and expenses almost all the time but did you know that there are ‘budgeting strategies’ that you could use as useful mental frameworks?   First, let’s recap by saving and budgeting is important.   Savings help plan short-term goals: Savings goals need not only be long-term in nature. Instead, you should have short-term goals as well. Be it to purchase your much-awaited gadget or a long-pending trip, short-term saving targets shall help you accomplish your goals.   Answer to a better future: Savings is the key to unlocking a better future. Be it to purchase a...

Have more questions? Click here to schedule a quick call with our investments team